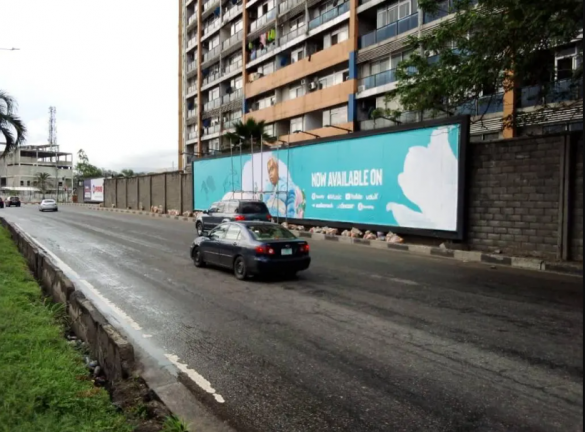 Billboard advertising in Nigeria keeps increasing in relevance, regardless of challenges being faced by other traditional outdoor advertising methods. This growth in usage and effectiveness cannot be completely separated from evolution of digital out of home media technologies.

Two of such reasons are its ability to educate consumers and build trust over time by staying top of mind at strategic places they commute daily.

Besides, billboards, by virtue of their sizes and elements used in deploying them, have the capability to use bold statements, attractive visuals and display captivating animations. Little wonder some hail billboard advertising for standing out and standing all.

Before we delve into the latest trends in billboard advertising and innovative ideas that Nigerian brands can leverage, let’s quickly refresh your memory…

What is Billboard Advertising?

Billboard advertising is a process of using large-scale print and digital advertising boards called billboards or hoardings to promote a brand, offering, or campaign. It’s an efficient marketing strategy for getting the most number of views and long-term brand impressions.

It also establishes strong branding through huge text sizes, images of celebrities with clearly stated features and benefits of the products, and other pertinent information such as price.

Across both traditional and digital platforms, it’s estimated that at least 71% of the population regularly look at billboards and consciously process the featured messaging. It can be argued that 48 or 96-sheet roadside billboards offer an even higher engagement rate, thanks to their larger format and ability to capture high volumes of traffic.

Furthermore, some psychological studies have it that billboards are capable of engaging customers whether they’re consciously looking at an advert or not. While this may seem strange, it can be explained by the incredible processing abilities of the unconscious mind, which can comfortably process up to 11 million pieces of information per second.

Be that as it may, with the emergence of technology, billboards have evolved from standard, old printed posters to illuminating digital or LED screens with interchangeable ads every couple of seconds.

Moreover, digital billboard advertising has got an impressive ability to achieve high exposure and interactivity rates. It’s the perfect medium to showcase concise messages and attract and urge onlookers.

What about Digital Billboard Advertising?

The standard definition of digital billboard advertising is digital images displayed on a changing, computerized board to promote a specific brand, product, or service.

Digital billboards are designed to exchange images every couple of seconds. While these billboards are primarily used in advertising, they can also be used for public services purposes.

“The Day After Tomorrow” Billboard Campaign 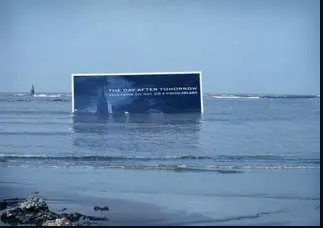 Sometimes it isn’t the ad itself that draws attention but the location.

In this campaign, the billboard promoting a film about a natural disaster is being submerged in the water. Because there aren’t too many billboards drowning at sea everyday, this placement doesn’t need to compete with other ads to get their audience’s attention. Plus, it is still visible from a distance.

The location of your ad is important. You can have the most creative and innovative billboard ad, but if no one sees it, then it was all for nothing.

In terms of billboard design, this one takes the cake. To show that their toothpaste “builds strong teeth,” Formula Toothcare’s billboard in Indonesia displays a man using his teeth to rip his own billboard ad from its metal frame. 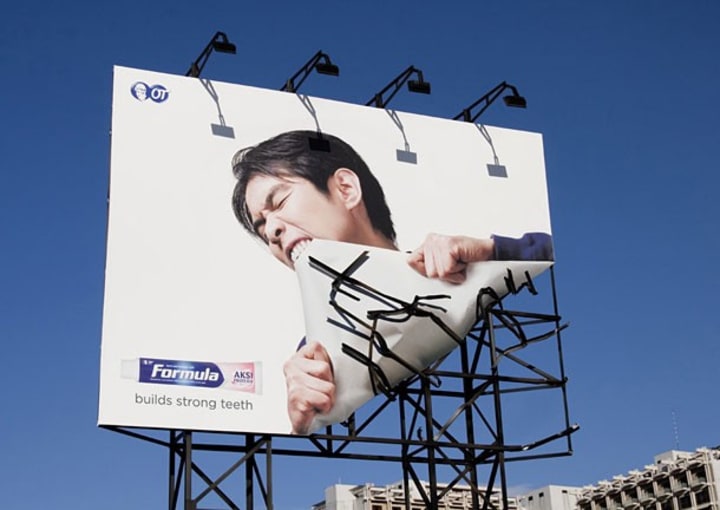 Instead of a generic toothpaste ad of someone with pearly white teeth, this ad choice is more memorable because it’s personalized to fit their specific slogan and product. By including the structure of the billboard and using primarily visuals, they created an ad that onlookers and those in traffic won’t soon forget. 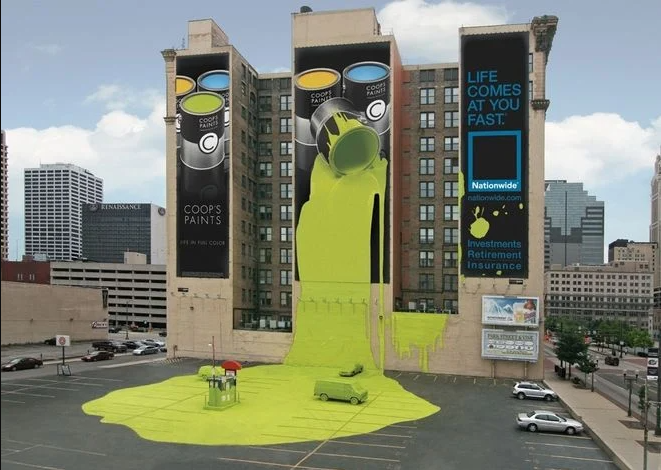 This three-dimensional Nationwide Insurance billboard is an immersive ad that uses paint as a metaphor to demonstrate their slogan. But what makes this OOH ad effective?

Some Interesting OOH Advertising Trends in 2022

There are many many advantages of using billboards. Digital billboards equipped with innovative geofencing technology use the Internet and mobile networks to advertise more effectively to your target audience.

When paired with GPS navigation apps, smart billboards can send targeted ads like information on sales or directions to a nearby location—directly to nearby consumers.

Facial recognition software that targets advertising content to specific consumers and interactive videos that allow consumers to play games or learn more information, will be big in 2022.

Whether they’re decaled to a billboard or printed on a poster, QR codes allow consumers to use their own smartphones to pull up an advertiser’s page or promotion. In other words, consumers can access information instantly.

QR codes can direct consumers to exclusive content or promotions, interactive videos, and touchless payment options. And they’ve become increasingly recognizable in recent years, making them a go-to for advertisers today and tomorrow.

In conclusion, it is important to note that billboards usually form one element of an integrated advertising campaign, and their bold and instantly recognisable format suits campaigns with a strong, simple message.

With this said, there aren’t really any campaigns for which billboard advertising inherently won’t work – if the message can be conveyed with a static (or moving, as is the case with digital) image, it will likely suit a billboard advert.

Outdoor vs Digital Advertising in Nigeria

The Mix of Technology and In-store Advertising Enables Brand Growth

Importance Of Digital Out-Of-Home To Your Business